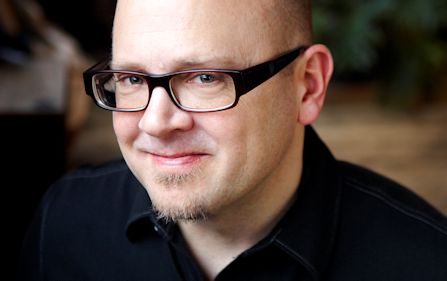 Jay Sankey is a true magician's magician and is widely considered to be one of the most original thinkers and finest magic teachers alive today. He is also one of the most prolific magic creators on the planet. While many of his especially creative contemporaries have a few dozen original routines to their credit, at last count Jay has created well over 700 original magic effects. 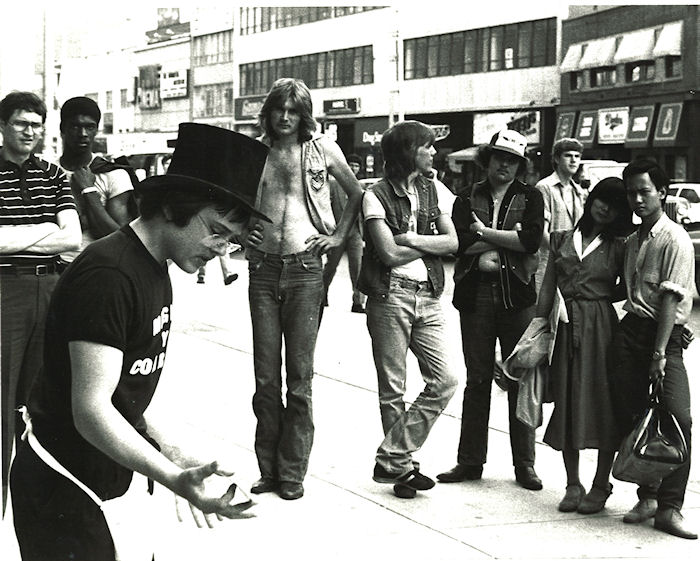 Jay's uncanny gift as magic inventor was evident from an early age. For his 11th birthday he was given a toy magic set and by the age of 18 he was traveling the world lecturing on the subject of sleight-of-hand magic to both professional and amateur magicians.

Somehow, Jay still made the time to graduate from the University of Toronto where he studied psychology, philosophy and film. As a performer, Jay has mystified audiences at private parties, trade shows, banquets and corporate functions including work for Coca-Cola, Honda, Chrysler, Panasonic, McDonald's and Club Med.

Jay has also worked as a consultant for many of the world's most famous magicians including Criss Angel, Keith Barry and David Copperfield. David Blaine has also performed Jay's original magic routines. In conjunction with the Ottawa-based production company GAPC, Jay and his company Sankey Magic created the magic-based children's television series "Spellz." Jay also hosted the show for two seasons. 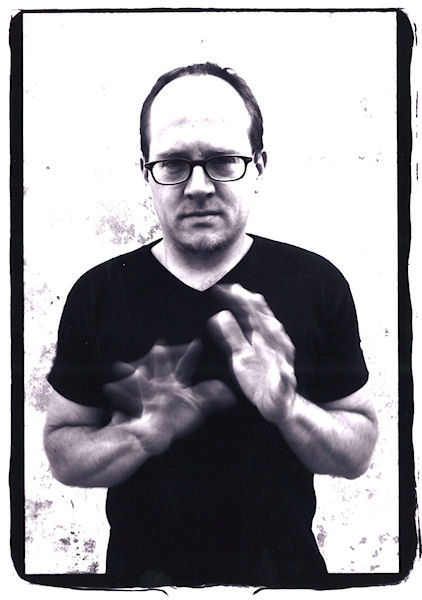 As a stand-up comic, Jay headlined comedy clubs for years and performed at the numerous festivals including two appearances at the prestigious "Just for Laughs" comedy festival in Montreal. And as a monologist Jay has mounted several live one-man shows including "Contents Under Pressure" and "Borrowed Breath." "Contents Under Pressure" was later produced for television by Sleeping Giant Productions and starring Jay it aired on BRAVO!

Jay's experiences as both a professional comic and a monologist inspired him to write "Zen and the Art of the Monologue" as well as a book that is considered to be one of the modern bibles of stand-up comedy, "Zen and the Art of Stand-Up Comedy." Both books are published by Routledge in New York.

Jay lives in Toronto with his wife Lisa, and his two children Mason and Madelaine.